Here's another show from the very small tour that Henry and June did this past winter. Recorded by Mr. Pete Ross of Speaking Tongues fame. Thank you, Pete!!

Posted by Jimmy Danger/Erica Vance Hartmann at 8:58 AM 2 comments:

Boogaloosa Prayer recorded their first album all the way back in 2005. The final version could be found on Danger Limited up until a few months ago. It's gone out of print and who knows when it will be released again. Now you can have it for free. Tell your friends. It may not last long. Enjoy.

The second compilation of Young Lords tunes is a bit gritty and dirty, but that's how we like 'em! This time around there is one original and the rest are covers. Don't let that fool ya. The Lords could cover 'em as good as they could write 'em too! These tracks were recorded during various rehearsals. Not bad at all!! 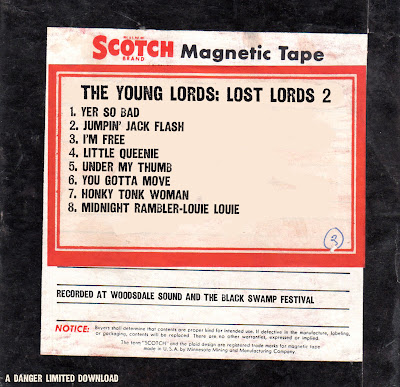 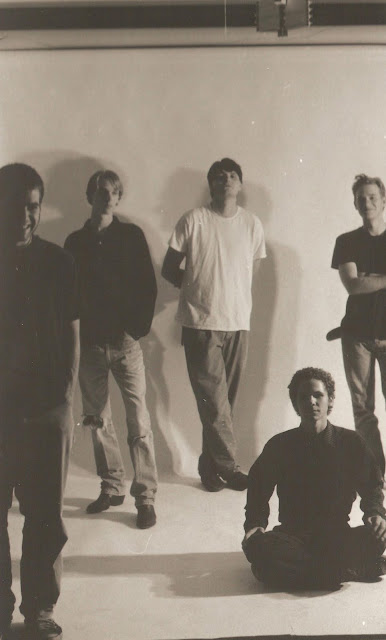 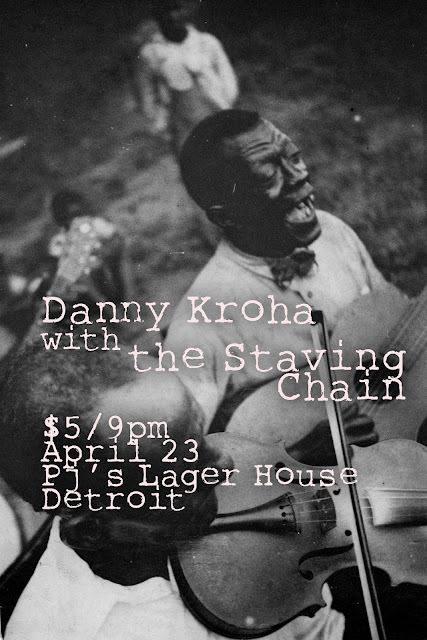 Posted by Erica Vance Hartmann at 10:41 AM No comments: 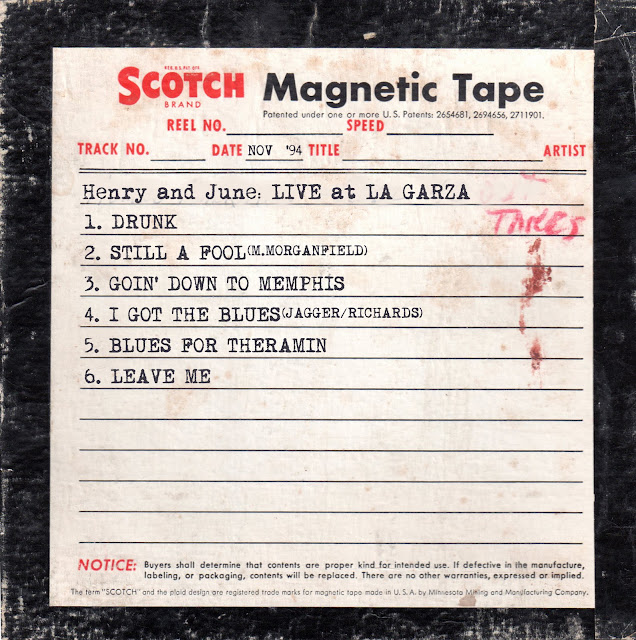 This recording hasn't seen the light of day for some time. It was recorded in late 1994 at the beautiful and spacious La Garza ballroom. This would prove to be one of the last Henry and June shows as a three piece. Not long after this was recorded did Johnny Walker join the band. This recording includes some very rare takes on a few H&J staples.  It was good year and half before we recorded Goin' Back To Memphis for the Human Fly label, and at this show it was still titled Goin' Down To Memphis. Where we made the change is beyond me. The set also features an incredibly long winded version of Blues For Theramin clocking in at over 6 minutes!! The highlight of this show has to be our take on the Stones classic I Got The Blues. How we ever pulled this off is mystery to me! This is the only recorded show that I know of performing as a three piece. Enjoy!

THE YOUNG LORDS: THE LOST ALBUM

This is a special treat indeed. Danger Limited is proud to give you The Young Lords.

The Young Lords were formed a year or so after the break-up of Henry and June. The band consisted of Cheetah Lord (Dooley Wilson) on vocals, Jimmy Danger on guitar and vocals, Keith Lord on drums and Nathan Lord on bass. A year or so later they added Michael Lord on congas. Someone once said of the Lords that their record collections started at R and ended at S. This is as true a statement as any because the band took their sound from the Stones and the Stooges and never really strayed too far. Watching them was as much as fun as listening as their live shows were as high energy as they come. We have included the Young Lords first album here for free download. It includes some blistering originals as well as some amazing covers. I hope you enjoy these tracks as much as we do. It's been way too long since the world has heard them. 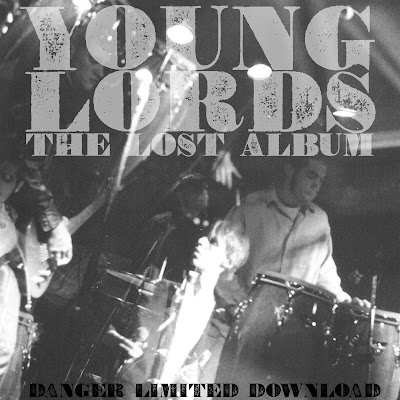 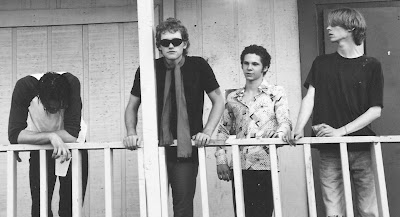 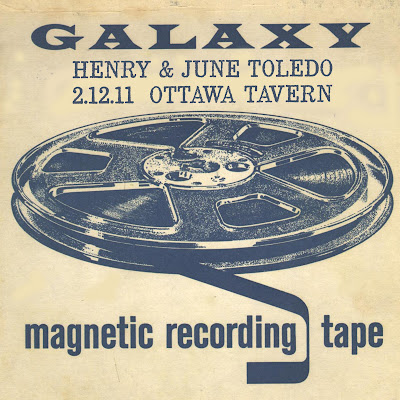 Ok, kids!! Here is the audio of the Toledo show for download. Nothing fancy. It's divided into 2 wav files all lumped into one big mess o' songs. Enjoy the jams as that night was a good one for us. It was plenty hot in there and this version of Train I Ride is especially choog-a-rific!!! The first jam is not there as someone was rockin' so hard they forgot to push record. Oooops!!
TRACKLIST:
1. Roadside Blues
2. Blues For Theremin
3. That's All Right
4. Drunk
5. I Feel Good Little Girl
6. Let's Get Funky
7. Turd On The Run
8. Streamline
9. Goin' Back To Memphis
10. Train I Ride